“What is he doing here!”


“Is it Jake again? What is he thinking?”

The words were a harsh whisper from across the darkened room. Surely there could be no question it was Joseph’s red convertible coming down the winding back road to the ranch.

“I think Father suspects something.” Garret said, his eyes unfocused as he stared into the night sky. “Its not the first time he has sent jerk-boy to check up on us.”

“He’s going to get us killed, if he keeps this up.” Ricardo’s eyes glinted in the moonlight coming through the loft windows. “Get down there and try to wave him in. If we’re lucky, maybe Jose has yet to arrive.”

When Garrett didn’t move, Ricardo whipped around to glare at him. Slapping the stock of his rifle against his palm, he ordered, “Move! I’ve got you covered.”

“Alright, alright. I was just thinking we could let Jose take care of him.”

Dark eyes narrowed as Ricardo considered the notion. Wicked as it was, it would serve their purposes this night. Jose’s demands were a problem with no good solution and jerk-boy—well, there was no good solution for him either.

This is the opening of the novel I am working on during NaNoWriMo: National Novel Writing Month. If you’ve never heard of it, yes, the goal really is to write a novel within one month’s time—or at least 50,000 words toward that goal. 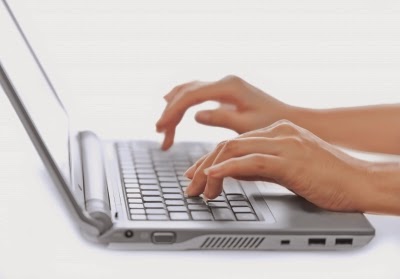 I pounded out 5,154 words this weekend and have achieved 10% of my goal, so I am pretty excited to hit my first target.

I have had this story kicking around in my head for close to a year. It has taken this writing challenge for me to commit the words to paper. With NaNo, I have a daily goal of 1,666 words. A bite sized chunk. Writing a book sounds like crazy volumes of work, but 1,666 words—I can get my arms (or in this case, fingers) around that.

You can follow my progress, along with my writing buddies, in the blue box labeled 2014 NaNoWriMo at the top right of this screen.

The seven of us are praying that all of our 350,000-plus words will be For His Glory— All prayers welcomed!

~~~
Have you ever struggled to reach a goal? What tools have you used to accomplish your goals?

Thank you so much for your comments.
Blessings!